January 30, 2023 It appears that Pennsylvania needs another recharge of snow. This past Saturday was a good day for skiing however warmth took over and the weekend ended mild and wet.  Colder air will arrive early in the week but getting precipitation might be difficult. January was kind of a dud for the nordic skiers maybe February will be better. Winter is not over so hang in there.

Quote of The Day "So when did the January thaw become the entire month of January?" 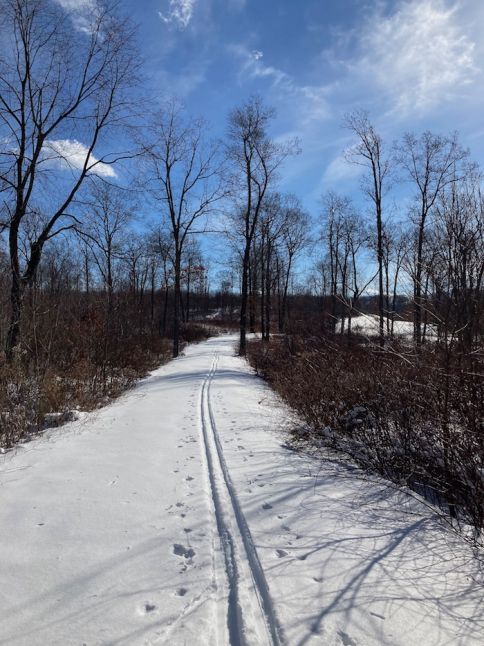 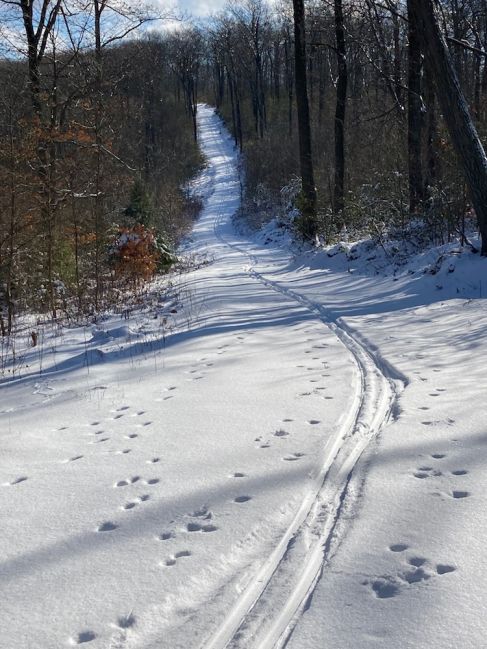 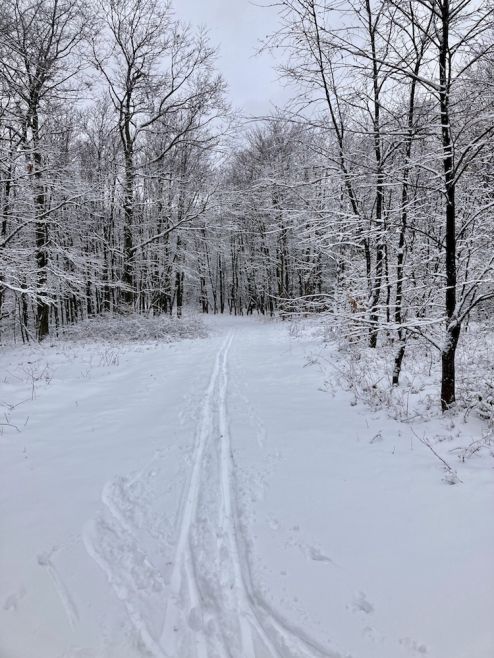 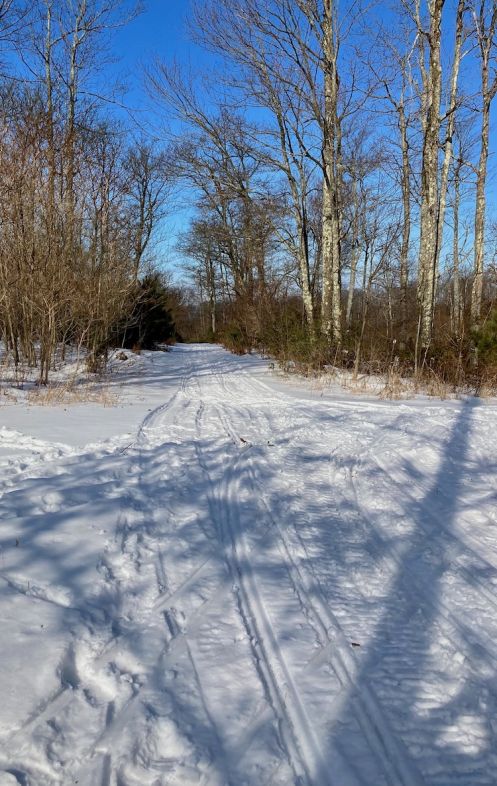 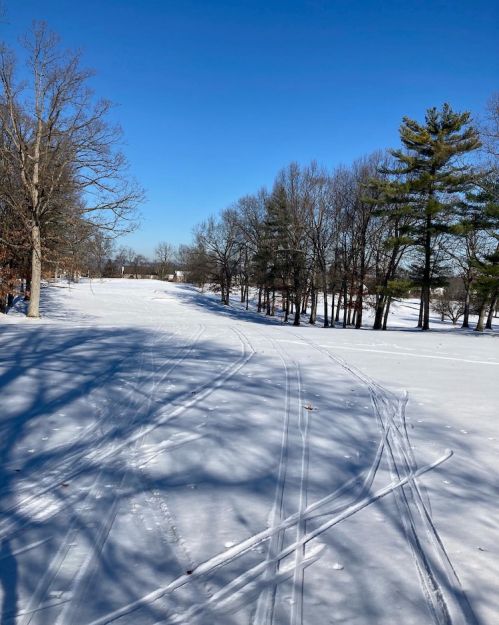 Note:  Crystal Lake is having staffing issues and may not open this year. Update says to check often to see if they are opening. Our groomed choices are dwindling as Oil Creek and Crystal Lake have gone off line.  On the Trails Page there are links to snowmobile trails which offer a good alternative to groomed tracks for skiing.  Many of those trails are groomed for snowmobiles and week days usually offer some solitude for skiing.